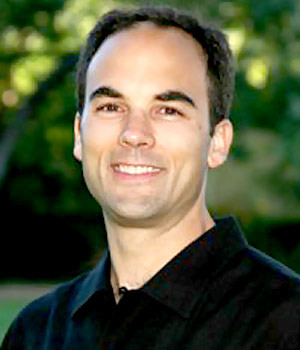 Dr. Daniel Araldi has lived in the Santa Clara Valley for the majority of his life.

In the late 90s, Dr. Araldi started practicing in his present location with an excellent dentist named Susan Booth. She passed away in 2001, leaving him as a solo practitioner in private practice.

In the early 2000s, Dr. Araldi made a significant commitment to advanced cosmetic and occlusion based dentistry as he began rigorous training at and became a graduate of the Foundation for Advanced Continuing Education (F.A.C.E.).

Dr. Araldi feels quite honored to have studied with the best dentists in the world. In his practice, he emphasizes precise occlusion (gnathology or bite balance), cosmetic dentistry, implant dentistry and general preventative/restorative family treatment.

Dr. Araldi actively participates in several implant study clubs in the Saratoga area, maintaining the most expert knowledge on the rapidly evolving world of implant dentistry.